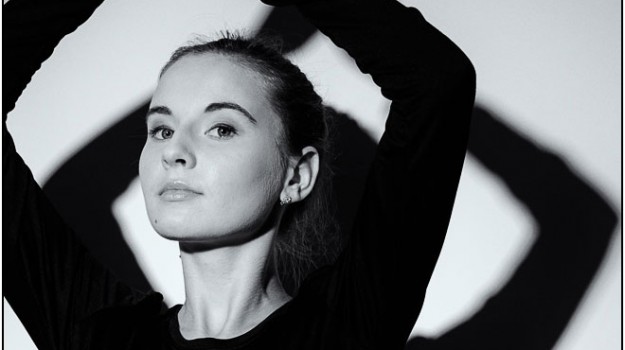 We’re now in Week 5 of Don Giannatti’s 8 Week Portrait Class. The inspiration for this week comes from Herb Ritts.

If you want to catch up with the previous weeks, here you go:

This is one of the weeks we have been looking forward to since we first saw the list of names. As usual, one of our main goals when using these photographers as inspiration is getting to research a little about the person, and who they were behind the camera. Herb Ritts didn’t disappoint, and you can read an excellent interview about him here.

For the second week in a row, we are studying a photographer who shot Hollywood’s most famous people of the last few decades. From this point of view, it’s hard not to compare Ritts to Peter Lindbergh; they both shot for Lei Magazine, one of the 80’s iconic magazines and photographer training ground.

But Ritts’ work went a lot deeper than just celebrity portraiture. It was art in its own right, and even his commercial work has been sold as such in art galleries.

Ritts’ shot his nudes as if they were statues. He adored the physical appearance of the human body, and posed and framed his subjects to bring out shape and structures, often using additional elements (such as fabric, tumbleweed, or even an octopus!) to complement his vision.

Most of Ritts’ work was done under natural light, including hard, direct sun light, which he used either unmodified, “as is”, or filtered through sheer fabric or streaming water. As a consequence, his work often features dark, sharp shadows, which he incorporated as another dynamic, playful element to the image.

Here’s a list of what we set out to do, based on Ritts’ images:

And as usual, here are the results:

Using hard light is always fun, as you get to play with the shadows. Seeing where they fall, what patterns to make with them, etc. 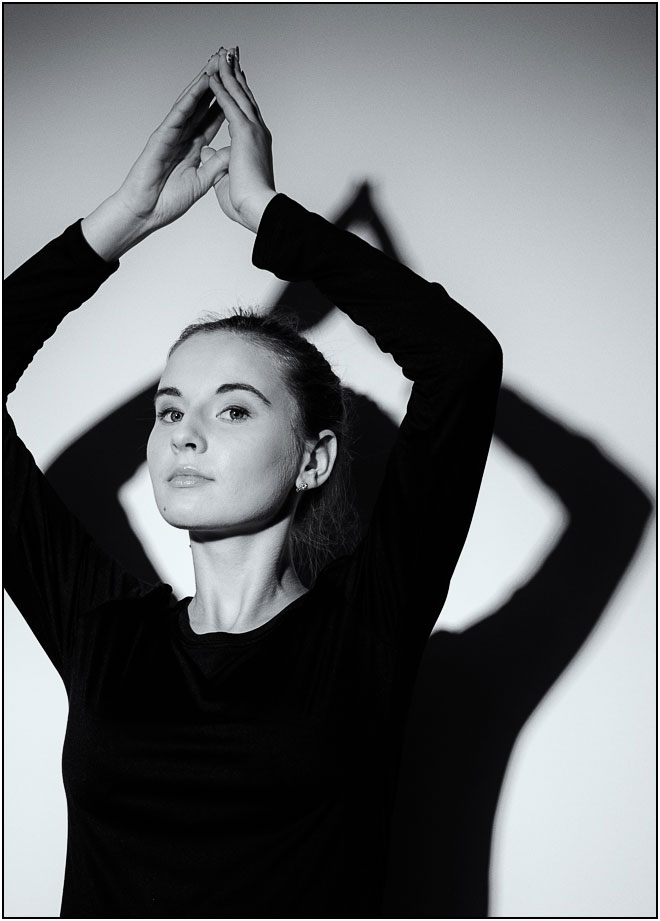 Also right up there in the fun meter: playing with large pieces of fabric. Add a large, powerful fan, and some hard light, and let it blow you away. 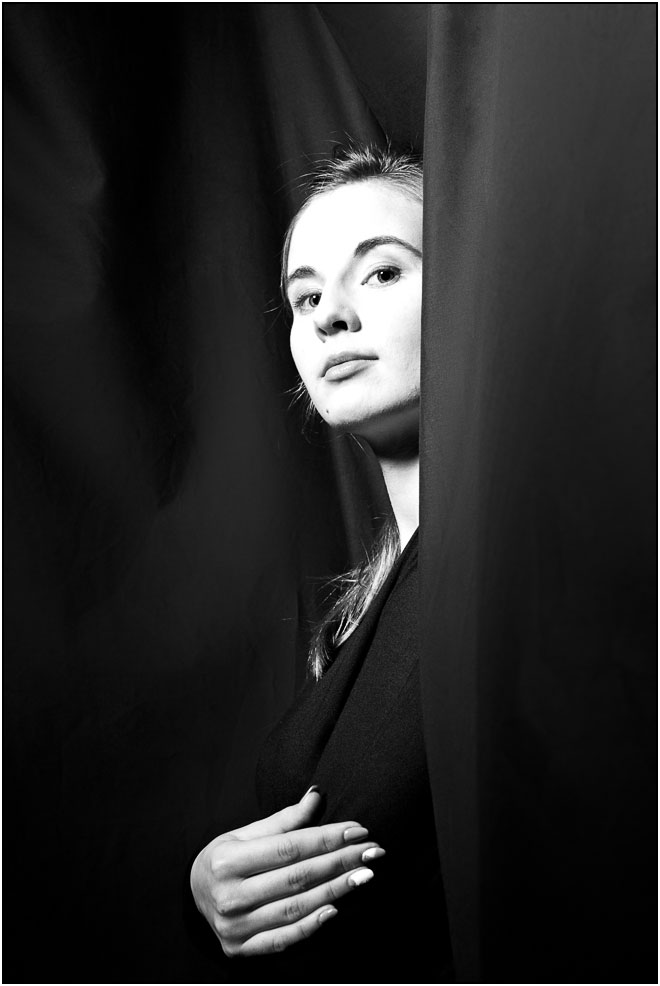 Shape of the body:

Taking particular inspiration from Ritts’ desert photos (with his models surrounded by fabric), we used another large piece of cloth to create a dynamic shape around Iana. 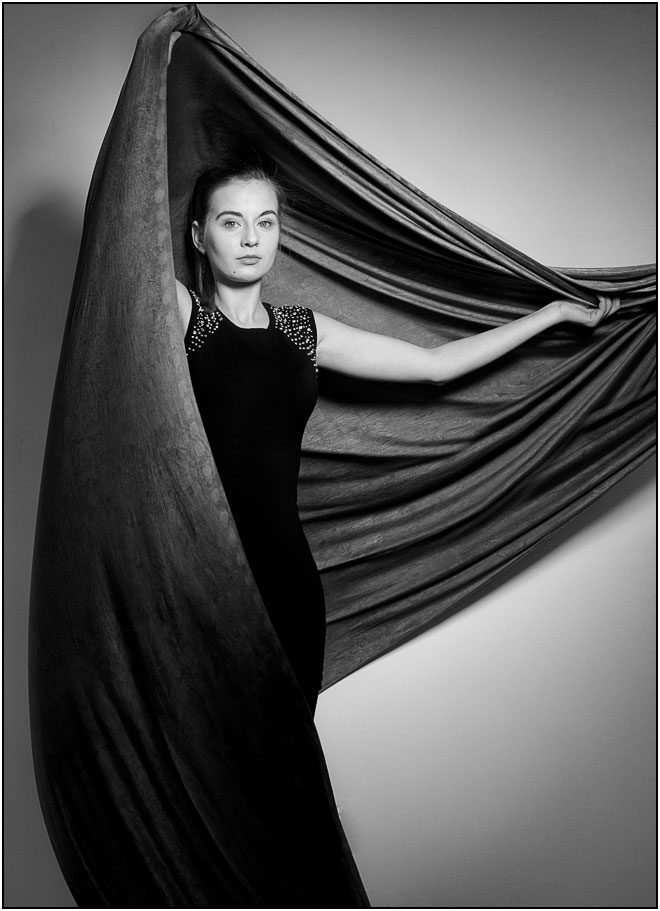 Coming up next week: Jeanloup Sieff