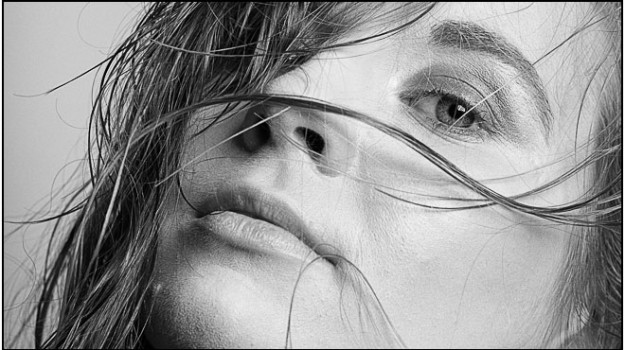 If you haven’t yet seen our reports from the previous three weeks, here you go:

This course really feels like a crash course with the great masters of portraiture: working within their styles allows us a brief insight into how they worked, and what they were about – and increases the huge feeling of respect for what they achieved with their artistry.

Following the (mostly) anonymous subjects of the previous week’s portraits by Sarah Moon, Lindbergh’s body of work brought back thoughts of Karsh: instantly recognizable faces, most of them icons of the fashion world of the past three decades.

But looking deeper, you realize that once again his work isn’t just about the celebrities: at the time he started working with most of them, they weren’t yet the icons we came to know as the “Supermodels”.

Lindbergh met some of his subjects long before they were brought into the world’s media spotlight. He worked with some of them for over 10 years, drawing inspiration from their personality. In today’s fashion world, where new models come and go as quickly as fashion itself, this wouldn’t happen, as shooting the same girls over and over again is considered repetitive and boring.

In a testament to how special he is, everyone who worked with Lindbergh says how much they loved being on set with him. And it shows – all of his subjects seem to be perfectly at ease in front of the lens.

Simplicity is key with his lighting. Gone are Karsh’s intricate setups, or Sarah Moon’s diffused, ambient light. In the model photos we studied for inspiration, Lindbergh’s approach consisted of using soft, yet clearly defined, face sculpting natural lighting. Often he’d take his models to the beach and build a black tent around them, blocking the direct sun and creating his own open shade that he could then control as he pleased.

So in essence: gorgeous light, beautiful models, with great personality, and… wet hair! 😉

Here’s a list of what we set out to do, based on Lindbergh’s images:

With the weather being extremely non-cooperative (cold, windy, rainy, dark… the whole 9 yards), shooting outdoors, or even at the beach, was not an option. The next best thing? Recreating the feeling of open shade indoors: pitch up a black tent in the middle of the studio, facing a white evenly lit surface (We love speedlights. Lots of them!), and just get the gorgeous Iana to do her thing: 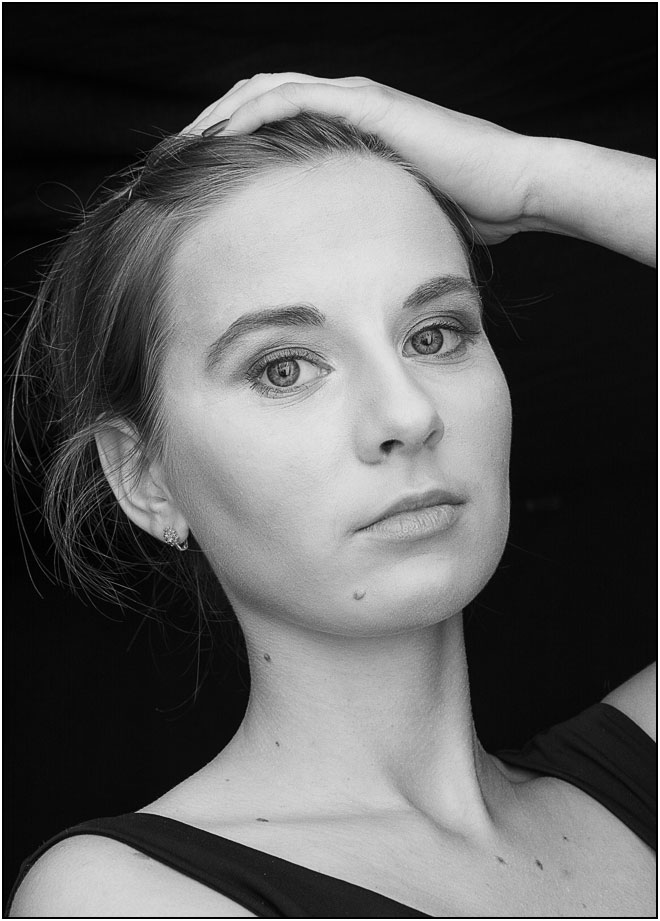 Moving to a different, more relaxed setup, we worked on showing the personality alone. This photo was the perfect example: that lovely smile was just too big to hide. 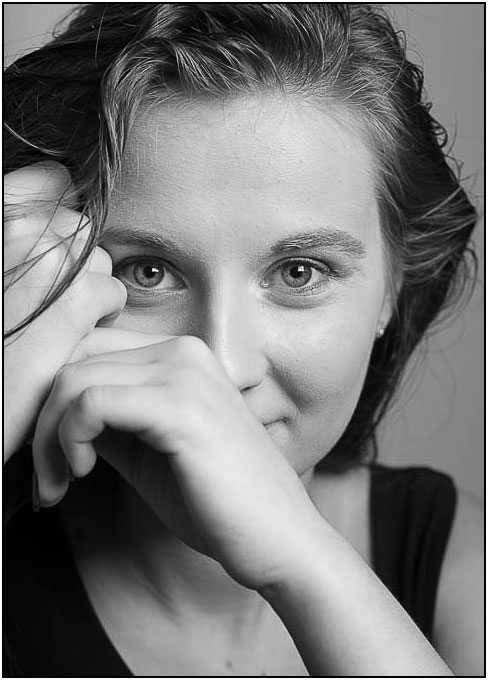 It takes a very special person to endure wet hair on a cold day for the sake of art – Iana is definitely a part of that select group. And this is what she gave us after having her hair soaked with water running down the back of her neck: 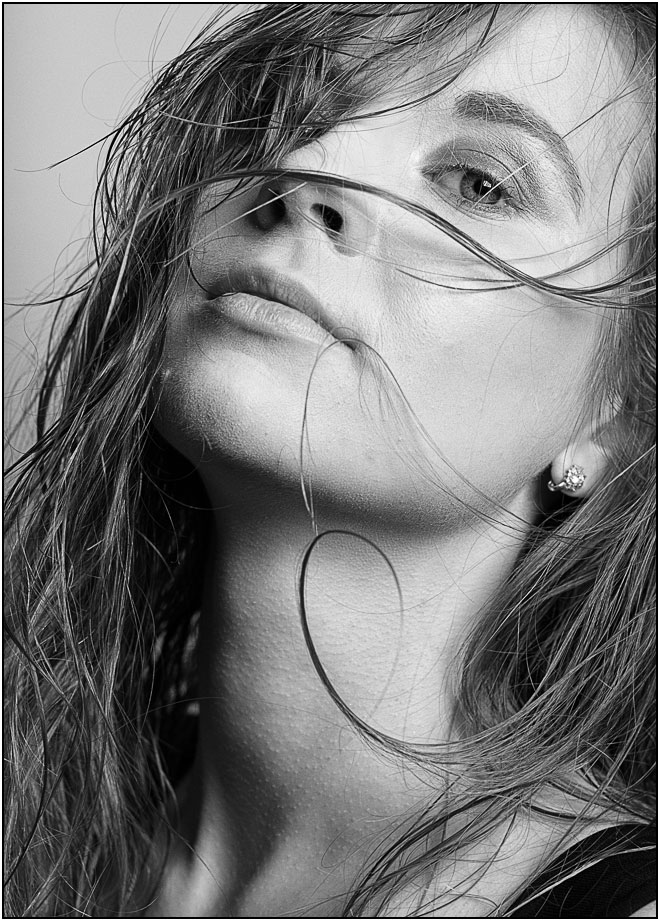 (Tip of the day: it doesn’t matter how hot you make the water, when you use a spray bottle it’ll come out freezing anyway!).

Coming up next week: Herb Ritts