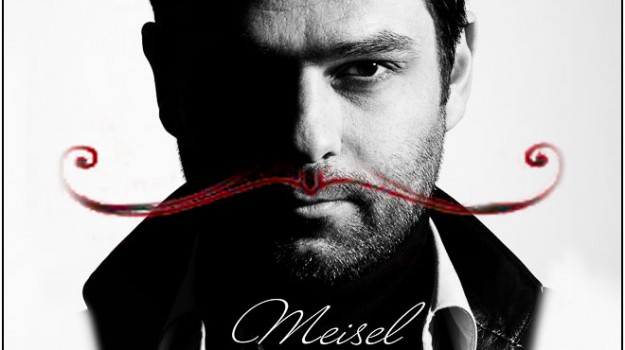 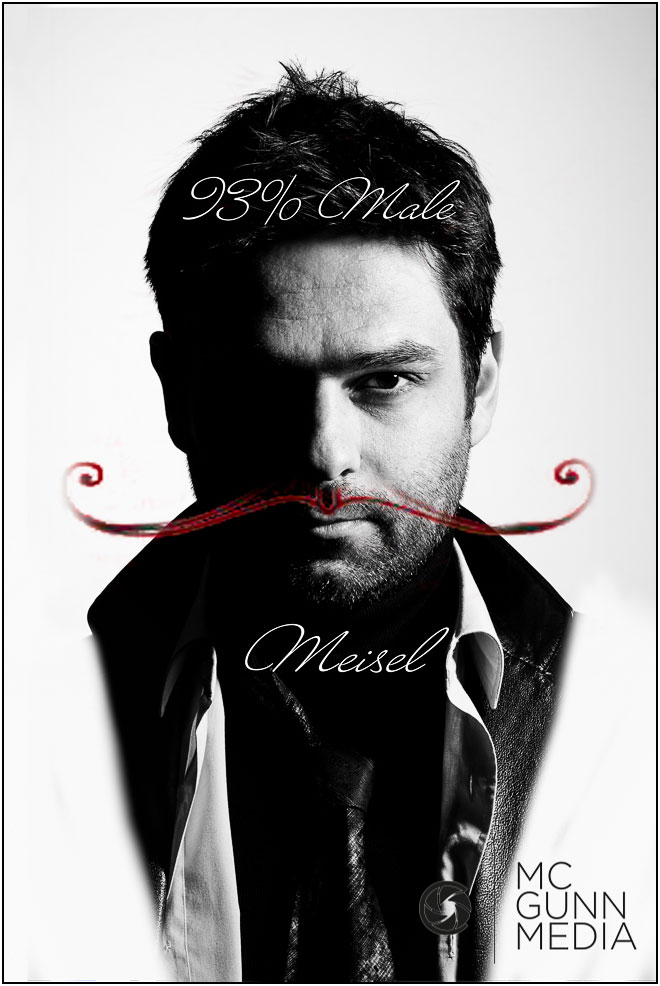 At the beginning of February, McGunnMedia proudly joined the ranks of Micol Hebron‘s The (en)Gendered (in)Equity: The Gallery Poster Project, which now includes 350 artists and counting!

What’s it all about

As described by Micol Hebron, the mentor of this project,

“Gallery Tally is a crowd-sourced, social engagement art project in which 300+ artists from around the world have joined the effort to collect and visualize statistical data regarding ratios of male and female artists in top contemporary art galleries. Artists were invited to make one posters for each gallery, in whatever style or medium they chose. All posters are 24” x 36”. We started with galleries in Los Angeles. We are now in the second phase of the project, which is focusing on galleries in New York. Subsequent visualizations will include Berlin, London, Chicago, Santa Fe, Portland, Pittsburg, and other cities.

If you’d like to learn more about this project and see the other entries (some links NSFW), you can visit the sites below:

This project has gotten a lot of great press so far, and there is more in the near future.
Here are a few links for this projects media coverage so far:

Where can I see it?!

If you happen to be in LA, there will be a full exhibition of all the posters (including ours!) at the For Your Art gallery on Wilshire (6020 Wilshire Blvd) on March 29th!